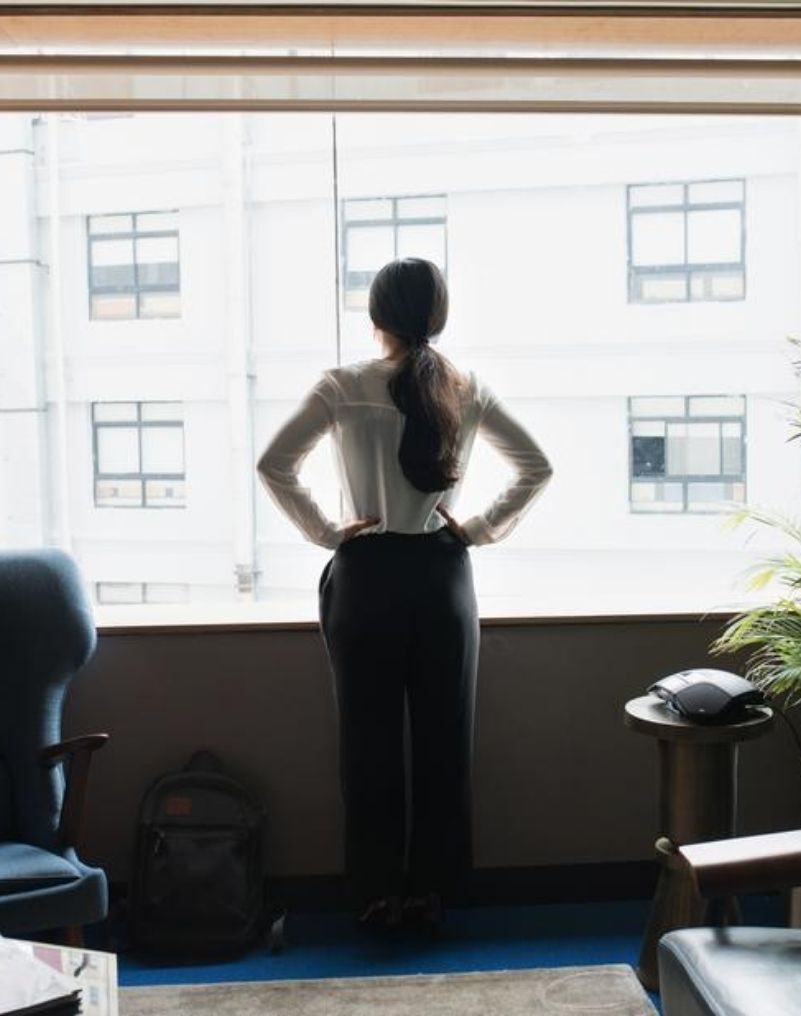 “He deserves to relax after getting married”. It was just a usual day where I was sipping a  simple tea with some extra sugar and was complaining about my cousin brother and his comments that I had just heard in a family gossip. “He used to work when he was staying alone. What is wrong with washing one’s own plate after a good meal?” I said with so much conviction that I knew that my comment would be surely greeted with utmost agreement.

And there comes a comment from my, otherwise known to be the sweetest and fun loving ‘Uncle’ of the family that opened my eyes to the male chauvinism that I was ALWAYS surrounded by but never realized.”He goes to work and comes back home home bringing all the tiredness beta. Why should he do any other work?I also never worked after marriage!” And I looked at my irritated mother who always complains about being overworked. “Look at me. I work during the entire day and there are days when I am dead tired with all the mental workout I go through.

Should one ‘expect’ me to end my day in a kitchen when all I want to do is read a good book, make Maggie and go off to sleep?”I asked.Now when I think of that moment when I asked that question,I rather remind myself that it’s better to ignore than to get enlightened with the most disturbing realities! “I also worked,beta. But I also came home and gave food to your father and brought you up!”,said my mother. And that’s when it hit me. Women, and women alone, bring up the male chauvinist behavior that we live in each day. It’s not restricted to gender anymore;it is more about a society and a culture.And to my belief, India is full of it!

“Women, and women alone, bring up the male chauvinist behavior that we live in each day.”

An otherwise great couple,had been living in a disturbed marriage for 13 years now. It started off with the non acceptance from the in-laws which boiled down to adultery. When asked why the husband felt distant from the wife, he said it started with the first fight his wife had with his parents.

Why? ‘Cause she didn’t pack lunch for her dear husband who left for work along with her or she didn’t cook the times she felt really tired.That, my friends, crowned her as ‘The Worst Homemaker’. By the way, everything is fine now and the situation is pretty cordial with the in-laws ‘cause apparently, thanks to the lock-down, she’s spending a lot of time at home and ‘cooking’ for her dear husband and her son!

I blamed the ‘gender’ which is responsible for the male chauvinist era until recently when I watched a video where a trans woman was talking about how a man(a young boy) is encouraged to study well so that he gets to marry the most beautiful girl in town who is also from a respectable family.

And take women on the other hand,when asked what they want in a ‘perfect’ husband, they make a checklist,’settled’ being the first one. She just wants to know if he’ll be able to ‘take care’ of the family. And that’s where it all begins. A man is told that a woman in his life(sister or a wife) is either to be sold(Kanyadaan) or to be bought(Well-settled job in exchange for an educated girl).

Every Indian family asks the boy to save at least 10 lakhs for his wedding. And half of his life, he slogs himself to earn and save that much. Wonder what’s the credibility of all the weddings that happened during Covid-19 which had a budget of 50 thousand rupees! But,to be noted,all his life a man is told that he needs to fetch a living for his family and in exchange, he ‘deserves to rest after marriage’!

In the world of a 10 lakh destination wedding, I wonder what’s the credibility of all the weddings that happened during Covid-19 which had a budget of 50 thousand rupees!

Some of us, including me, are lucky to have gotten married to men who are ‘aware’ of this prejudice but there are still thousands of them in this country who are walking their life of a ‘deserved paradise’.

We, on the other side, work extra hours at night to get that promotion we had dreamed about since a year and yet aren’t appreciated ‘cause we forgot to water the plants today or forgot to get up early and serve tea.And we, my friends,are the ‘worst homemakers’.

Thank you Apeksha Shalini Victor for sharing this amazing post with The Woman's Company.  Welcome  to the TWC family.