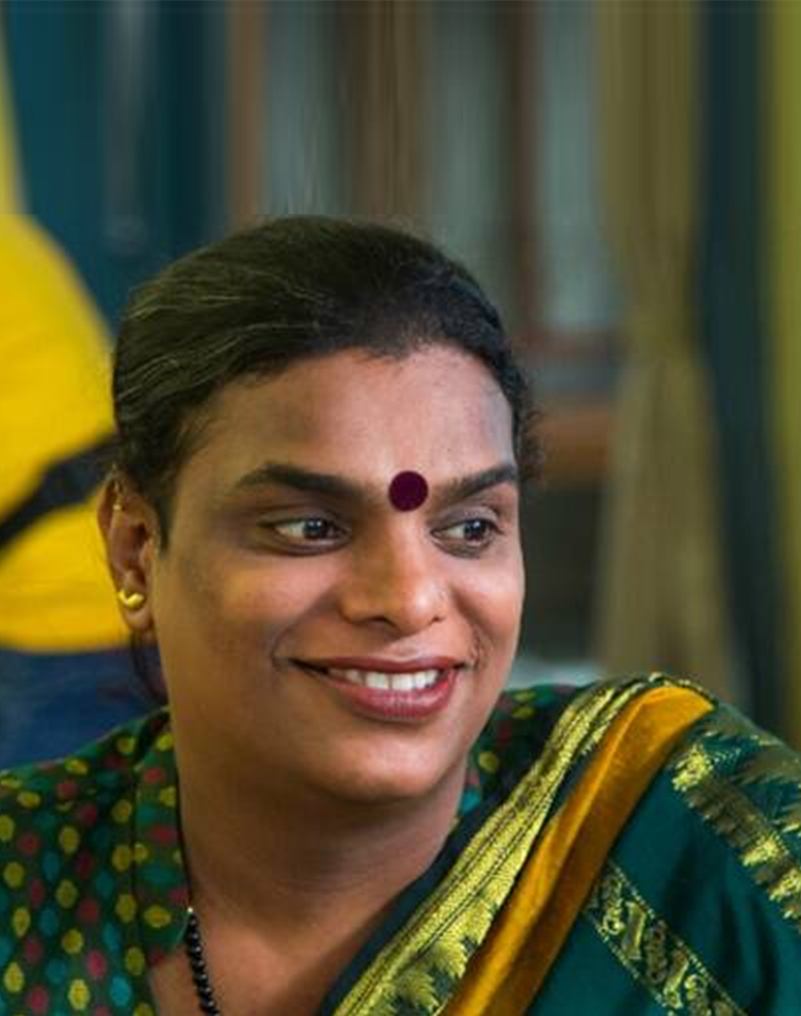 It has been an honor for me to be asked by TWC to represent the transgender community.

First, let me introduce myself. I am Varnesvari Rilde who is a proud Transgender Indian. My pronouns are She & They and my gender a lot more complex to comprehend in a few short lines. Yet, I label myself as a Queer & Fluid Transgender Person with a feminine expression whose fluidity lies between Woman & Agender, where Agender represents “A gender which is inconceivable by the simple human brain.”

To me that phrasing is as innate as my existence. As Descartes said “I think, therefore I am.” The same is for my gender. It is neither up for debate on its validity nor is it something which must be proven. I exist, so does my gender.

While I could use this opportunity to discuss about the frivolous and deadly bias faced by me and many of the Transgender community in India and the world over, this day is about visibility, not discussion. So rather let me tell you why I am visible and I hope, in the coming future, so will every Transgender and/or Non-Binary person in the world will be as well.

For a person who comes from a heavily stigmatized, misunderstood, and misrepresented community, the world is a harsh place. Every time I come out to someone; I fear their reaction. Yet every one of those times is worth it. Why? Simply because I would not have to hide and be something that I neither was nor ever will be.

An example of the same can be made for when I came out to my supposed-to-be-parents. They were initially misunderstood and as they got a clearer idea of what I was saying, they become worse. Finally, one day they called me to a room and told me that I am wrong. That they, my supposed-to-be-parents, knew my gender better than me. No one can do that. No one can tell what gender someone else is until told by that ‘someone else’. Yet, they insisted and with that they told me how toxic their thoughts regarding my own existence were. And at last, they told me that if I still approved of my existence, then they would have to send me to a “doctor” to cure me of this “disease”. “Doctors” in this reference means conversion camps, where through illegal and unethical ways I would be cured of knowing the labels to my existence. That was the day when I became homeless. For a home is one where loved one’s will help you be the best you, not deny your existence. That was also the day when they became my supposed-to-be-parents rather than parents. That was the day when I understood why lies are important. That was the day when I knew that I would have to leave and prepare for a life alone without my parents. That was the day when the reality became visible to me.

It can be said that for a person so different and yet the same as everyone else, just existing and living honestly with their true face is visibility. However, that is only on an individual scale. For a societal and a global scale, that is not enough. That is why I ask every other trans person, who can and is able to, to recognize themselves and try to understand that being visible is of paramount importance. Whether you accept your gender within yourself or whether you become an activist, acknowledge the self which was already there but went shrouded in the binary world of the cis.