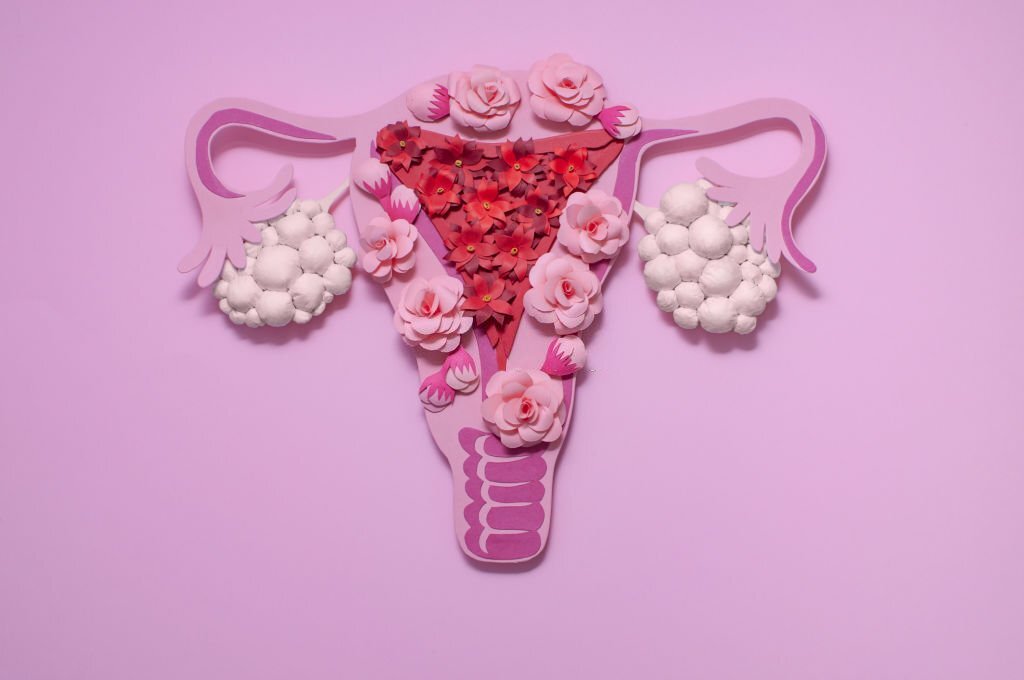 Everyone wants to be at their optimal health goals all their lives. But let’s be real - that isn’t always possible. Life in the 20’s and 30’s can be quite stressful and it’s easy to develop lifestyle-driven conditions such as Polycystic Ovary Syndrome.

PCOS causes hormonal imbalances and various metabolic issues in menstruators. Symptoms include an irregular menstrual cycle, acne, thinning hair and weight gain; and it is common among women of reproductive age.

However, there are also several myths that surround this condition – it is so important to eliminate these myths by spreading awareness because believe it or not, it affects a huge percentage of menstruators worldwide!

While many menstruators with PCOS are overweight, it can also affect people who have good health or minimal BMI. Thin people with PCOS can easily be misdiagnosed if the disease is assumed to only affect overweight people. Obese people, on the other hand, are more likely to be misdiagnosed with PCOS when their symptoms are caused by something else entirely. Another myth correlated to weight is that admittedly, PCOS cannot be cured, but the symptoms can be managed. While diet, exercise, and weight loss will not cure PCOS, they may aid in lowering blood sugar levels, improving insulin sensitivity, and regulating hormones. Even a 10% weight loss can help with insulin sensitivity and ovulation.

Myth #2: All ovarian cysts are a sign of Polycystic Ovaries

Cysts in the ovaries come in a variety of shapes and sizes. In an ultrasound, polycystic ovaries can be a sign of PCOS, but this is not always the case. Although many menstruators have cysts, they do not have PCOS. People with PCOS may not have cysts but show symptoms such as irregular or absent periods, high testosterone resulting in excessive hair growth on the face or body, acne or thinning hair on the head, and difficulty losing weight.

Myth #3: Conceiving with PCOS is impossible

This isn't correct. When it comes to conceiving, people with PCOS may have some struggles. This occurs as a result of problems with ovulation or hormones. However, this does not rule out the possibility of conception. Research emphasizes the importance of eating a healthy diet, exercising regularly, getting adequate rest, stress reduction, and drinking plenty of water. It is claimed that if you take care of these five things while trying to conceive, your chances of becoming pregnant will improve.

Myth #4: PCOS is a Rare Condition

PCOS is one of the most common hormonal endocrine disorders among reproductive-age menstruators. However, according to the PCOS Foundation, only about half of all people with PCOS are correctly diagnosed, potentially leaving countless people in the dark about their situation. According to the PCOS Foundation, this condition is the cause of fertility problems in about 70% of menstruators who have ovulation problems.

Myth #5: PCOS can be self-diagnosed

PCOS symptoms include irregular periods, mood swings, weight gain, and acne. However, just because you're having those symptoms doesn't mean you have PCOS. These can be caused by a variety of factors, including changes in lifestyle, eating habits, skin type, and so on. The only way to know for sure if you have PCOS is to see a gynecologist and have it professionally checked. An ultrasound is commonly used to confirm the presence of PCOS.